Welcome to my PRESS/BOOKING page.

For those who do not know, I perform original hip-hop music live, speak publicly, as well as make public appearances in support of the causes and issues I support. I also book other artists and public figures for interviews on Intertribal Radio. Feel free to contact me regarding these things and all other things April 'Indi 4One' Satchell or Intertribal Radio related. Thanks in advance for your interest.

BOOK/CONTACT
APRIL 'INDI 4ONE' SATCHELL
For all inquiries email: indifour1@gmail.com

Two Americas: Murdered & Missing Indigenous Women;
Why no on seems to care.

a story by Danielle Davis of KMTV 3 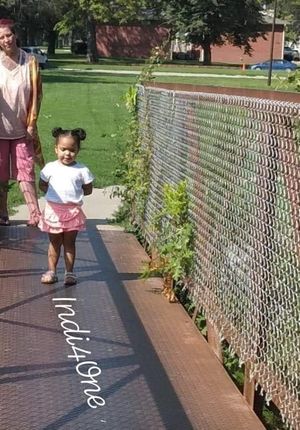 Lincoln, Nebraska social activist and hip hop artist, 4One delivers an impactful speech at the Nebraska State Legislature on June 2, 2020. regarding LB 154 and issues surrounding murdered and missing indigenous women and children. 4One (aka April Satchell) was accompanied by her toddler granddaughter as she spoke in detail about her plight as a grandmother trying to empower and protect the younger generations.

Each year 4One hosts an event, 'No More' that brings awareness to murdered and missing indigenous women and children. Interested in getting involved, supporting, or sponsoring 'No More 2021'? Contact Indi 4One directly via email.

Listen to April 'Indi 4One' Satchell's Speech on YT